Check out the photos below of TryScootBoots.com customers sporting their Scoot Boots! 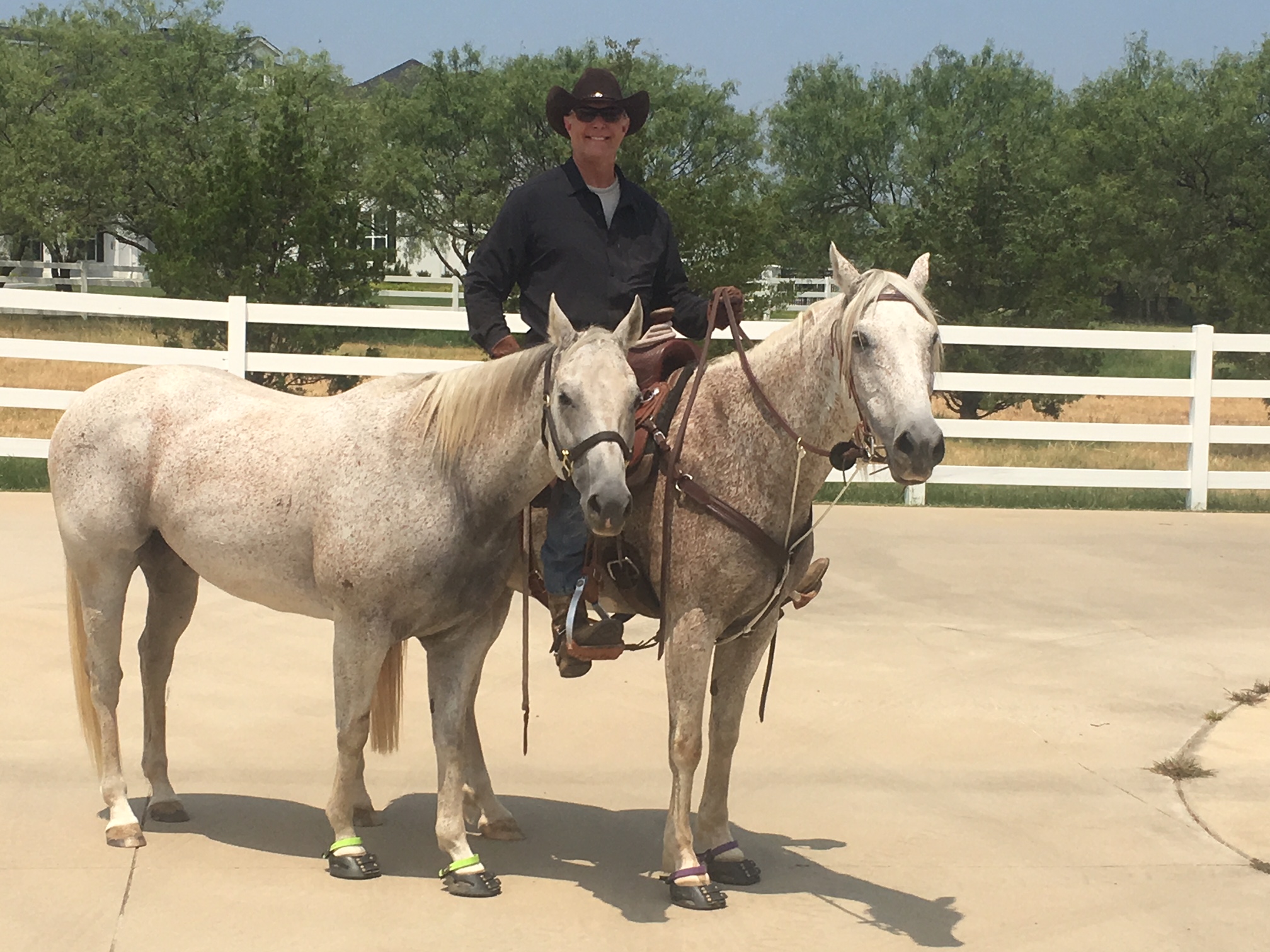 No more sore feet and much better trail rides! The boots have helped Monte tremendously. His trail confidence is so much higher now that he doesn’t feel the pain of rocks (he is an ex-barrel racer who never saw the outside of an arena for 10 years). – Scott with Monte and Mac in Texas 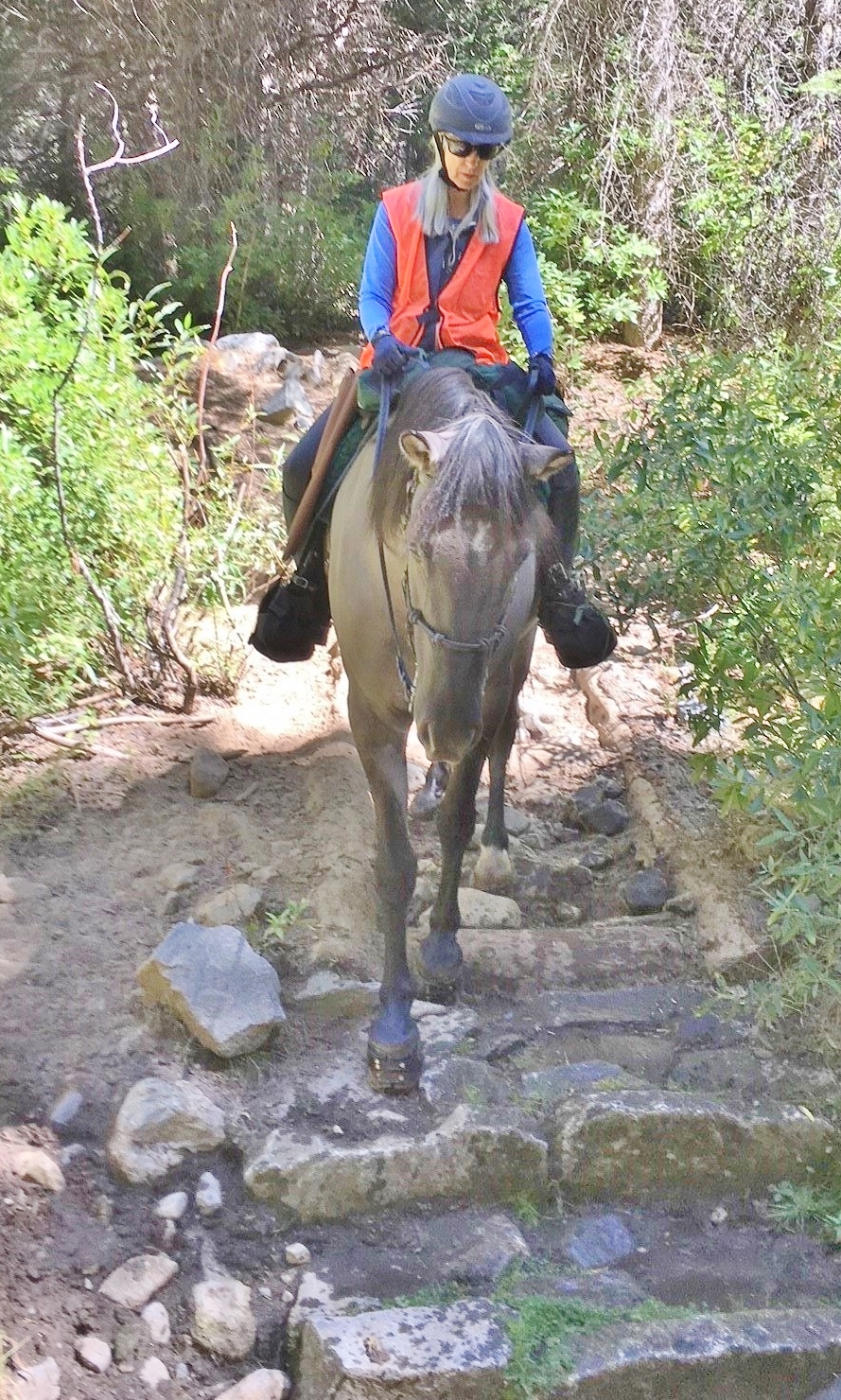 I’ve searched for years for boots that I’d like, with no Velcro to get stickers. These are great. I have probably ridden close to a couple hundred miles in them now and I just love them. - Cindy with Zory in California 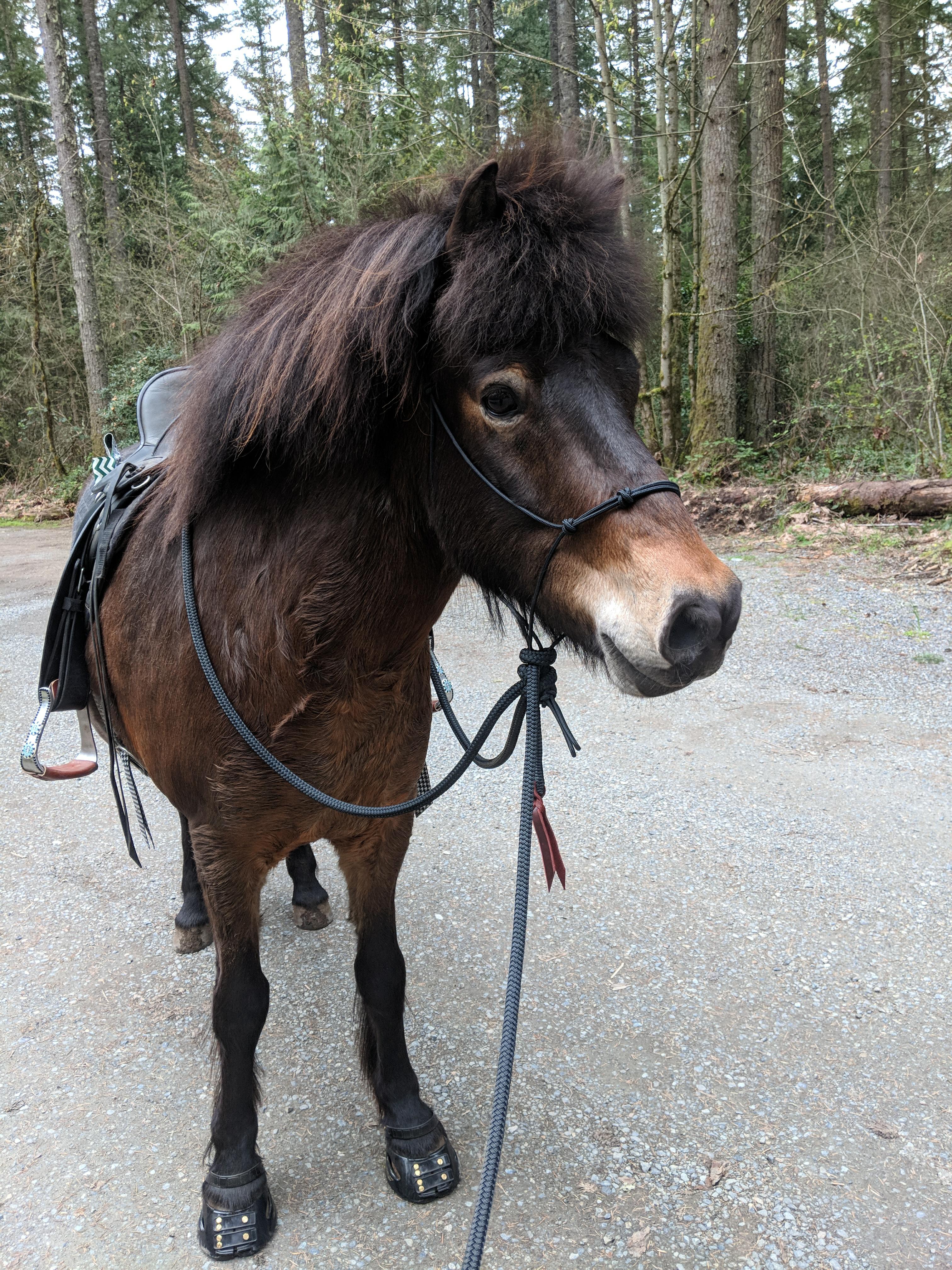 I love them! I'm forever telling people to buy Scoot Boots! - Toni with Starbucks in Washington 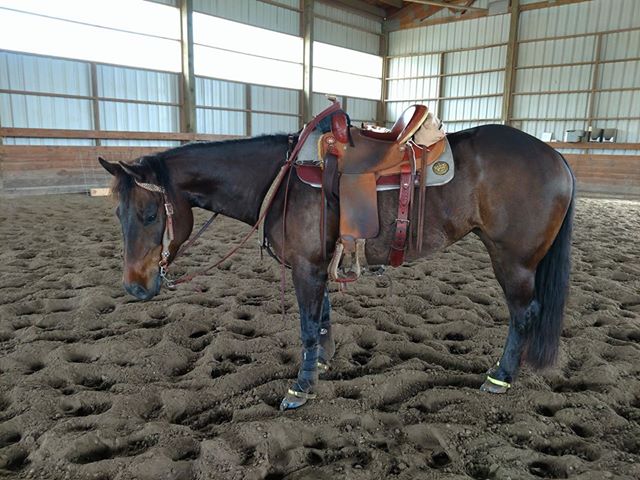 They fit very well. Thank You! - Sarah with IMA TUFF TATER, a.k.a. Tator Tot, in Washington 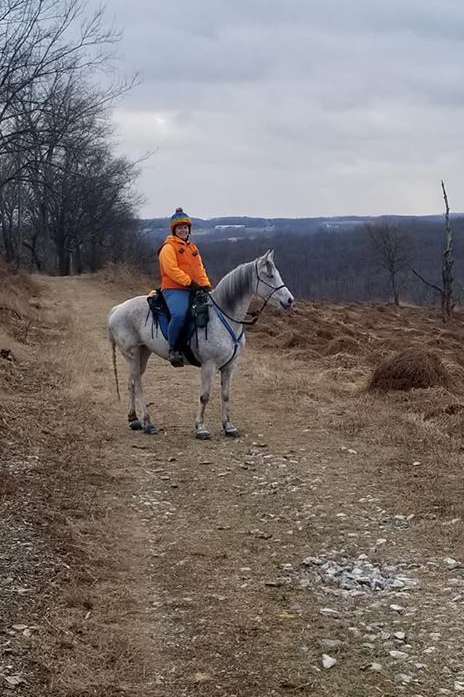 Fina is rough on boots, and typically galloping uphill on a rugged trail would be a "death sentence" to other boots. The Scoot Boots perform flawlessly, time and time again. - Sandy with Fina, in New Jersey

Want to show off your horse in their Scoot Boots? Send your photos to info@tryscootboots.com.